It's not about ignoring the negative nelly's, but understanding how to deal with them.

As instructors, we each have a unique set of talents and interests, and our member needs are just as varied. That’s one of the most amazing things about the career we have – our ability to specialize within it and teach to our strengths and desired clientele. But there’s a flip side; it’s simply impossible that every member who takes our class will like us. The more classes we teach, the more probable it becomes that someone will display a bad attitude during class or walk out. It’s all about how we deal with those attitudes that makes or breaks us as an instructor.

This is a story about a class I taught recently that changed my attitude about how to work with (and sometimes around) dis-satisfied customers.

As I was about to start my HIIT circuit class, two brand new members entered.

Person #2 was upset before ever entering my class, so I knew that deep down whatever was going on with her wasn’t about me.  I went through my standard welcome, introduction, and explanation, hoping to find out something about my new members that might help me integrate them into our class.  When I asked Person #2 what other classes she had tried so far, she stopped moving, looked me in the eye and said, “Look, I’m going to be honest with you. I really just wanted to come to the spin class but we got the wrong time.”

Right off the bat, she already had a negative feeling about this class because she wanted to be in a spin class.  It was going to take a lot to make her like me, and more than likely, no matter what I did, her attitude wasn’t going to change.

We continued with class….

In 24 years of teaching, I’ve had my share of rude members, angry members, and a few walk-outs.  It comes with the territory.  I won’t detail the next 30 minutes of this participant’s attitude and behavior; I’ll just say that this was one of the rudest attendees I can remember, ever.  However, I couldn’t let it get me down.  There were 15 other people in my class, most of them long-time regulars, so I remained my energetic, positive, goofy, professional self for the entire time she was there, although the energy drain on me was huge.

At 30 minutes, she walked out, much to my relief.

The last half hour of class went quite smoothly and it was a good class.  A few times, I examined the group that had formerly included “Ms. Grumpy,” expecting to see signs of relief on their part that her negative energy was gone.  Everyone continued just fine, not one peep, eye-roll, or sigh of relief.  They were all so attentive to their own workouts and intensity levels, they hadn’t noticed her negativity, nor had they really noticed her departure.

Moral of the story

OK, so here’s the moral.  A bad attitude doesn’t have to spread, and by staying positive as instructors, we can keep it from spreading.

As hard as it was for me to feel this person’s hostility in the room, by continuing to teach just like normal, and ignoring the attitude, I quarantined her effect on the rest of class.  While she was in the room, I had been absolutely certain that this girl must be draining other participants’ energy and they’d be just as glad as I was that she was gone.  Nothing.  No reaction.  They were fine with and without her.

Quarantining a bad attitude so the rest of my attendees can have a great class isn’t a dreary part of my job; is part of my POWER and skill!

Powerful teaching skills and awesome classes to all!

Prev6 Reasons to Take a Sick Day as a Fit Pro
Fit Pros: Be the “Go To” SubstituteNext 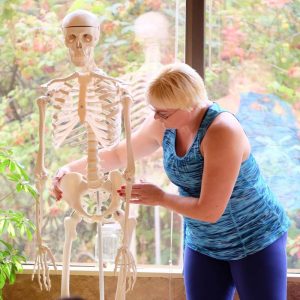 Nancy Korf, has been a fitness professional for 20+ years. She is an ACE-certified personal trainer and yoga instructor with specialty education in over a dozen formats. With a passion for designing multi-level, inclusive classes, her mission is, “fitness activities for vibrant living.” She master trained for CrossCore®, was project leader for a new program for Zumba®, and her writing has appeared in IDEA Fitness Journal. She lives in Portland, Oregon with her husband and their two children.
Read More 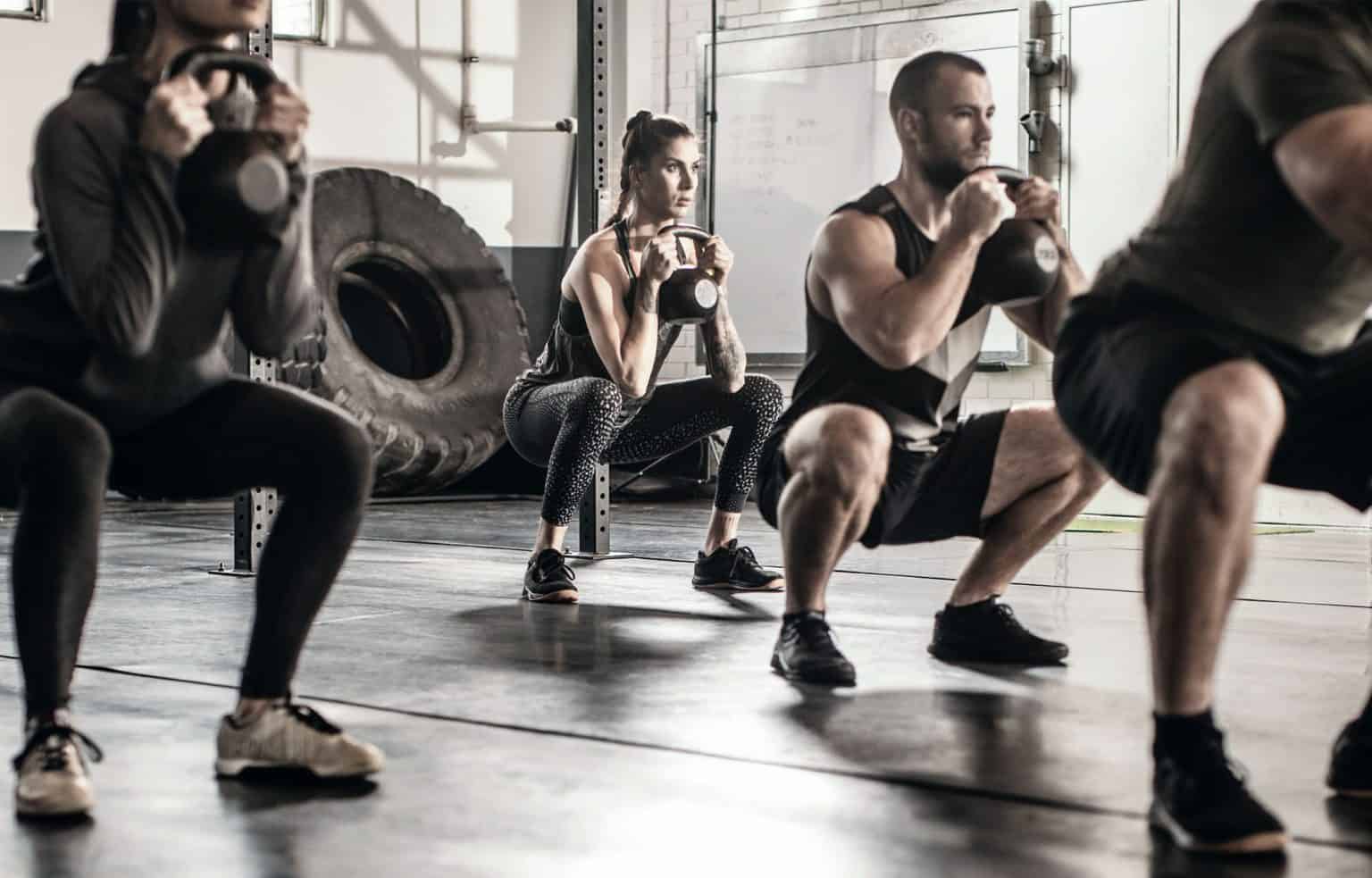 Discovering success for the long-term. 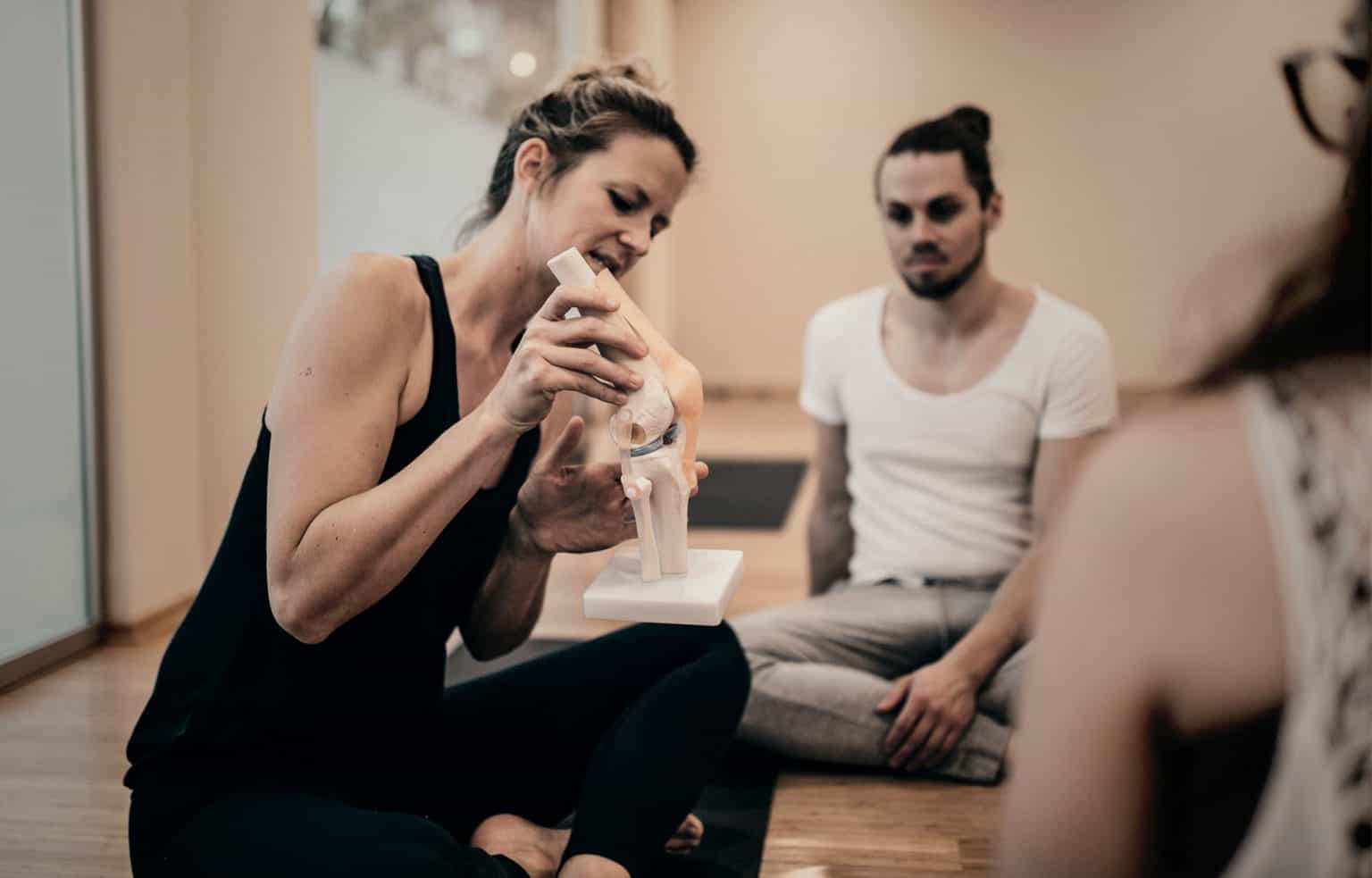 Take Your Education Beyond the 1-Day “Certification” Workshop

Group fitness instructors hold many of the same responsibilities as classroom educators, yet are not held to the same standards of learning. Why Not? 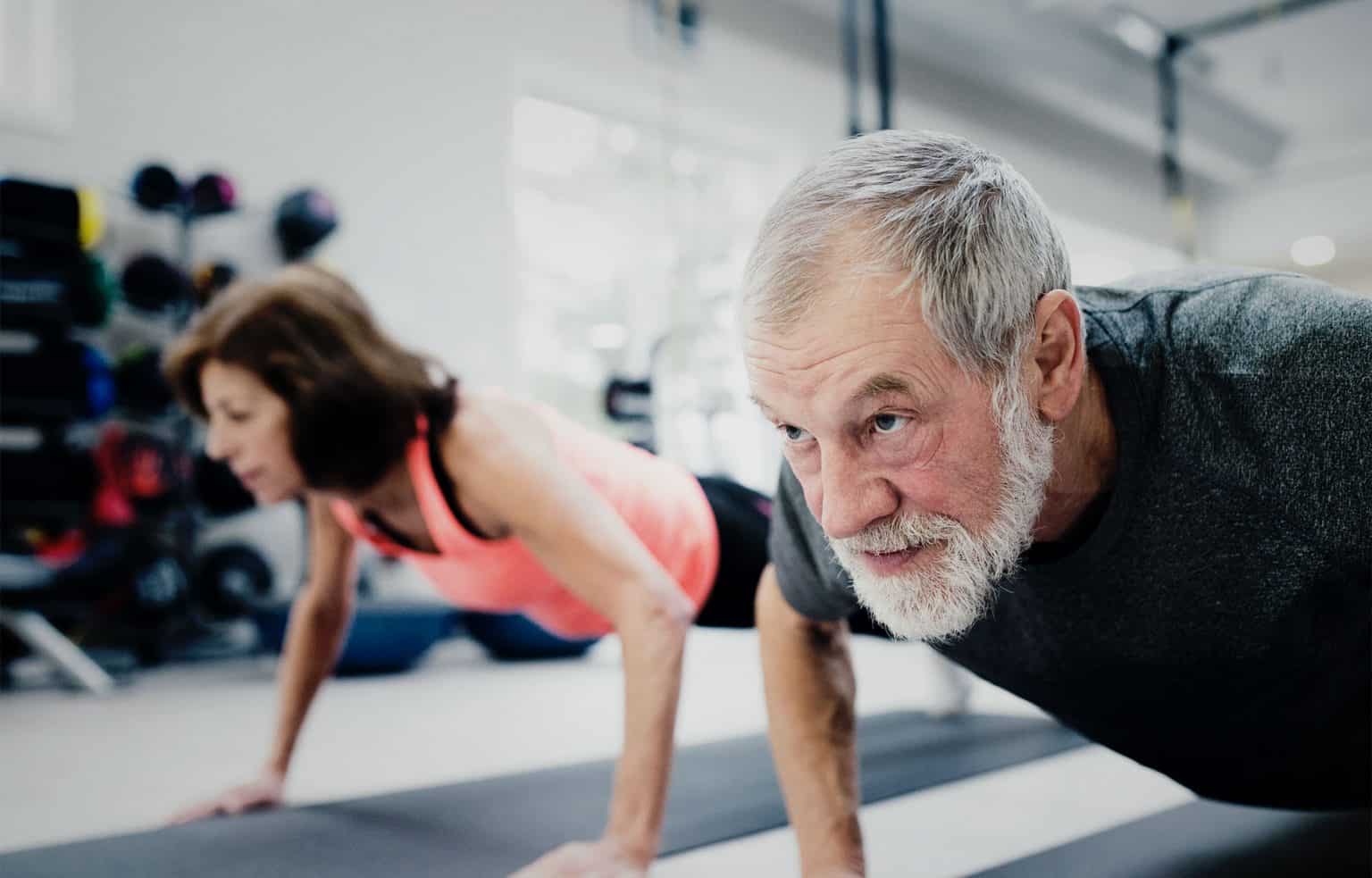 Elevate your skills for leading active older adult and senior group fitness classes with these 10 tips from an industry veteran.