Cardiovascular exercise is documented to increase brain activity. Learn the science behind neuroplasticity and how to apply it to your classes.

Cardiovascular exercise is documented to increase brain activity, but may or may not increase neural pathways and support longterm mental acuity.

Also known as brain plasticity, neuroplasticity is an umbrella term that encompasses both synaptic plasticity and non-synaptic plasticity – it refers to changes in neural pathways and synapses due to changes in behavior, environment, neural processes, thinking, emotions, as well as changes resulting from bodily injury. In our profession, we most commonly relate to it as “muscle memory” from sports or training. It also comes about from behavioral habits, daily schedules and patterns, teachings, environmental design or obstacles, and belief systems.

Recent developments in neuroscience overturned long-held beliefs and understanding about the brain and its ability to heal, adapt and change. Undisputed is that the more neural pathways you have, the better your odds are of retaining mental acuity as you age. And, lifelong cognitive stimulation has been associated with a lower risk of dementia and Alzheimers Disease for years. More recently, studies are showing that cognitive stimulation alone provides moderate improvement in rates of decline. Cardiovascular exercise is documented to increase brain activity, but may or may not increase neural pathways and support longterm mental acuity.

In the age when any neurological damage was thought to be irreversible, and when mental stimulation was encouraged to stave off dementia and Alzheimers Disease, neuroplasticity had little to do with exercise. New findings have changed all that –

My father recently passed away at the age of 84 after 10ish years with Alzheimers Disease. He was a walker, which served him well – clearly his brain would work “better” on our walks together than it did when not exercising, as he would share stories of our family I’d never heard (as well as many I’d heard repeatedly). It may have slowed the decline, but did not protect him from it. Since taking the Ageless Grace Educator training in 2011 I’ve been reading the research about his condition with personal and professional interest.

There are 3 mechanisms for becoming or remaining “neural pathway rich.”

Applying this to your classes

My conclusions for fitness instructors, class participants and myself are derived from reading the research, listening to numerous lectures, Ageless Grace® Educator Training, and teaching hundreds of senior fitness classes:

The discovery of Neuroplasticity, the brain’s ability to change and heal, overturned 400 years of belief that the brain is static after a certain age (18 – 25). Neuroscience is now evolving at lightning speed, and with high stakes in research as it addresses dementias, stroke and injury recovery – that also give us keys to retaining our mental capacity by exercising the brain-body connection, which I hope will inform and inspire all group exercise professionals.

This article is a distillation from many different sources and experiences, including: 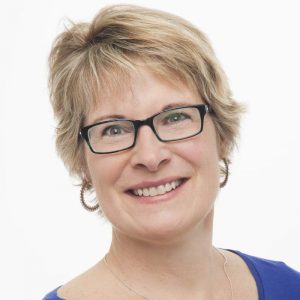 Laura Olinger lives and teaches exercise classes in Boulder, Colorado. Self-described as being somewhat "exercise averse," becoming a fitness instructor 5+ years ago is a personal strategy for her own longevity. Her current specialty is fitness for Seniors that is based on the science of Neuroplasticity. She is the creator of Vintage Moves.
Read More 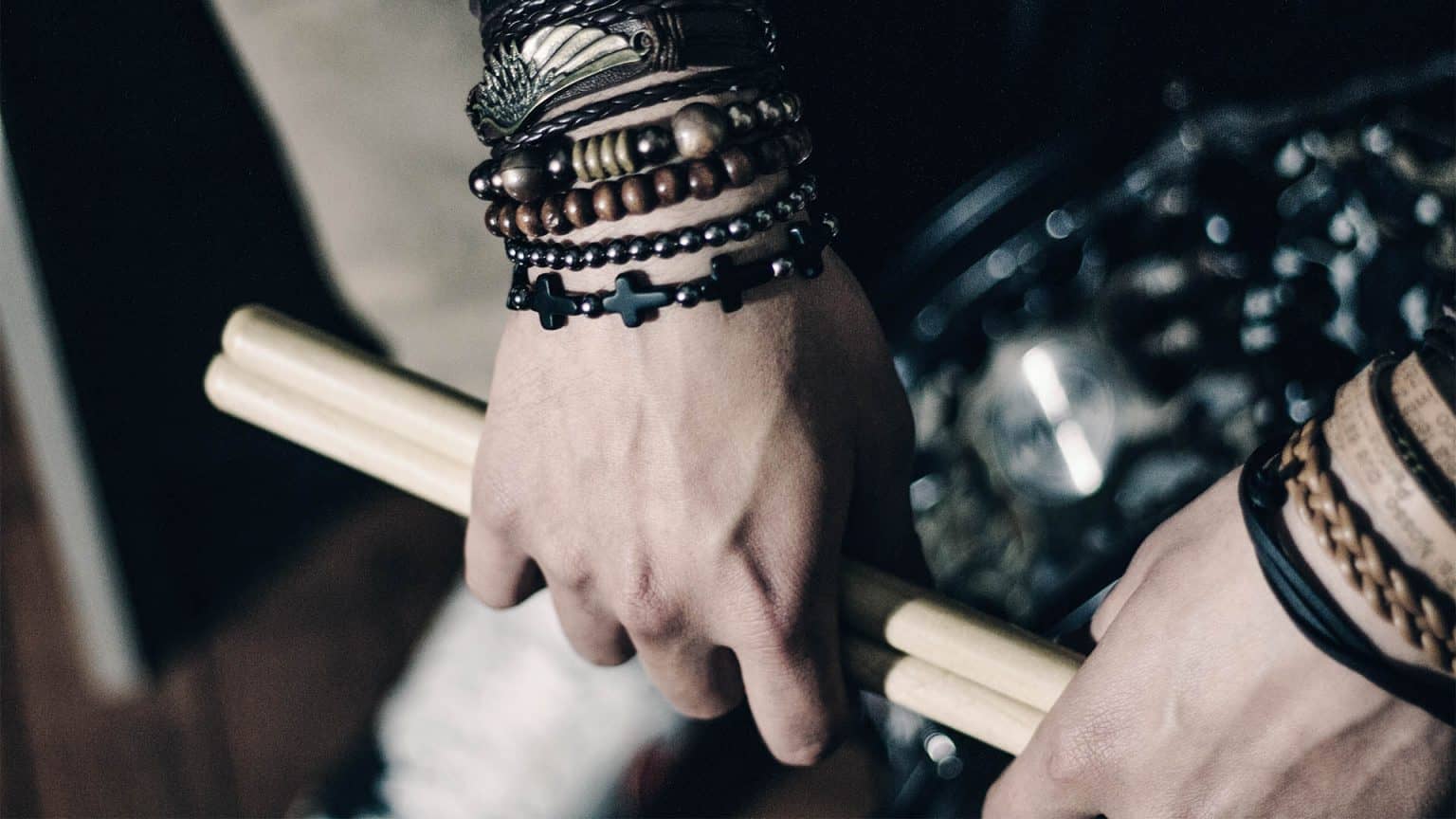 What is a Cardio Drumming Group Fitness Class?

Drumming fitness classes are one of the hottest fitness trends, allowing participant to get a full-body workout while feeling like a rockstar! 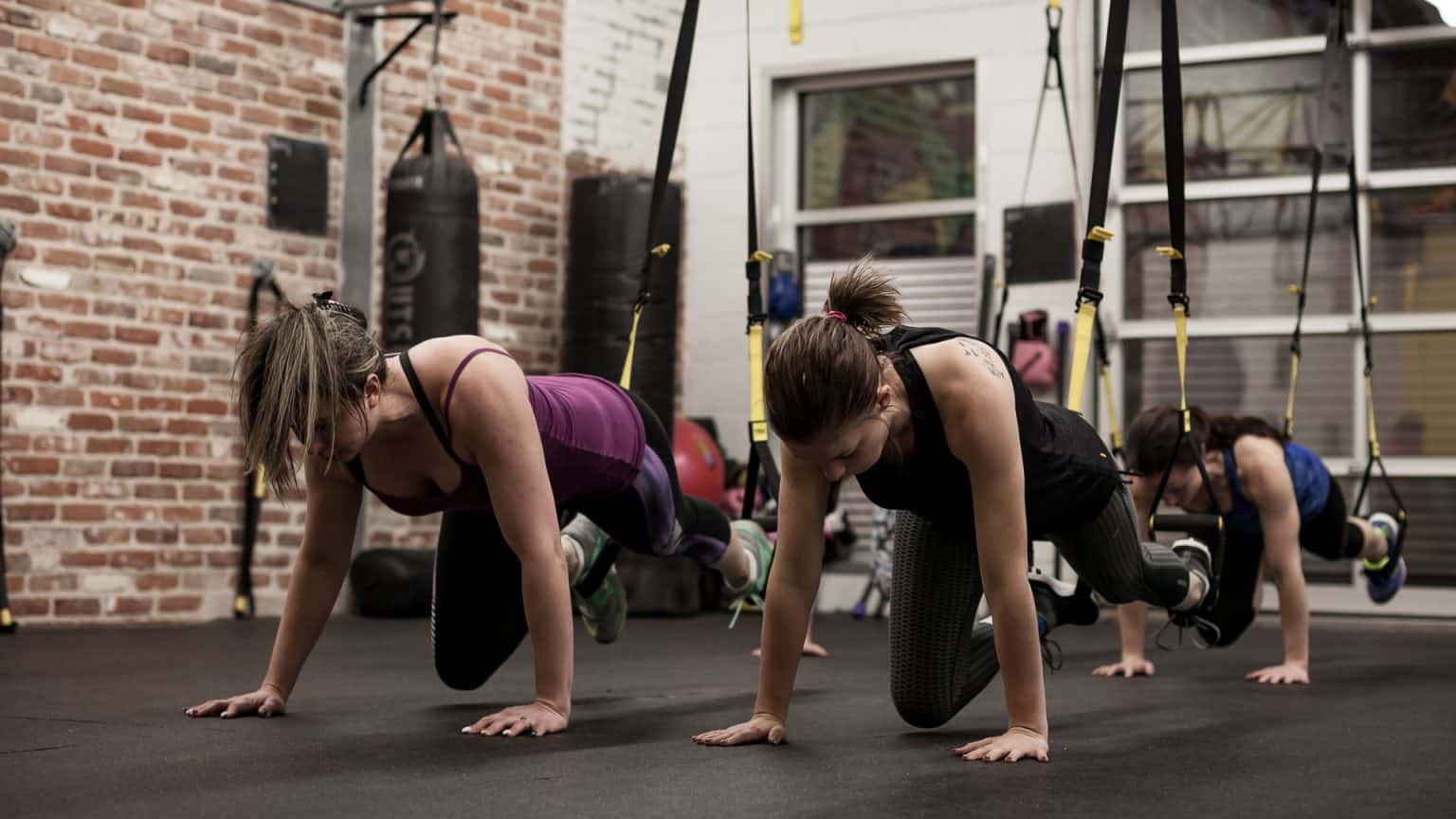 Mirror Neurons are a special class of brain cells that fire not only when someone performs an action but also when someone observes someone else making the same movement. 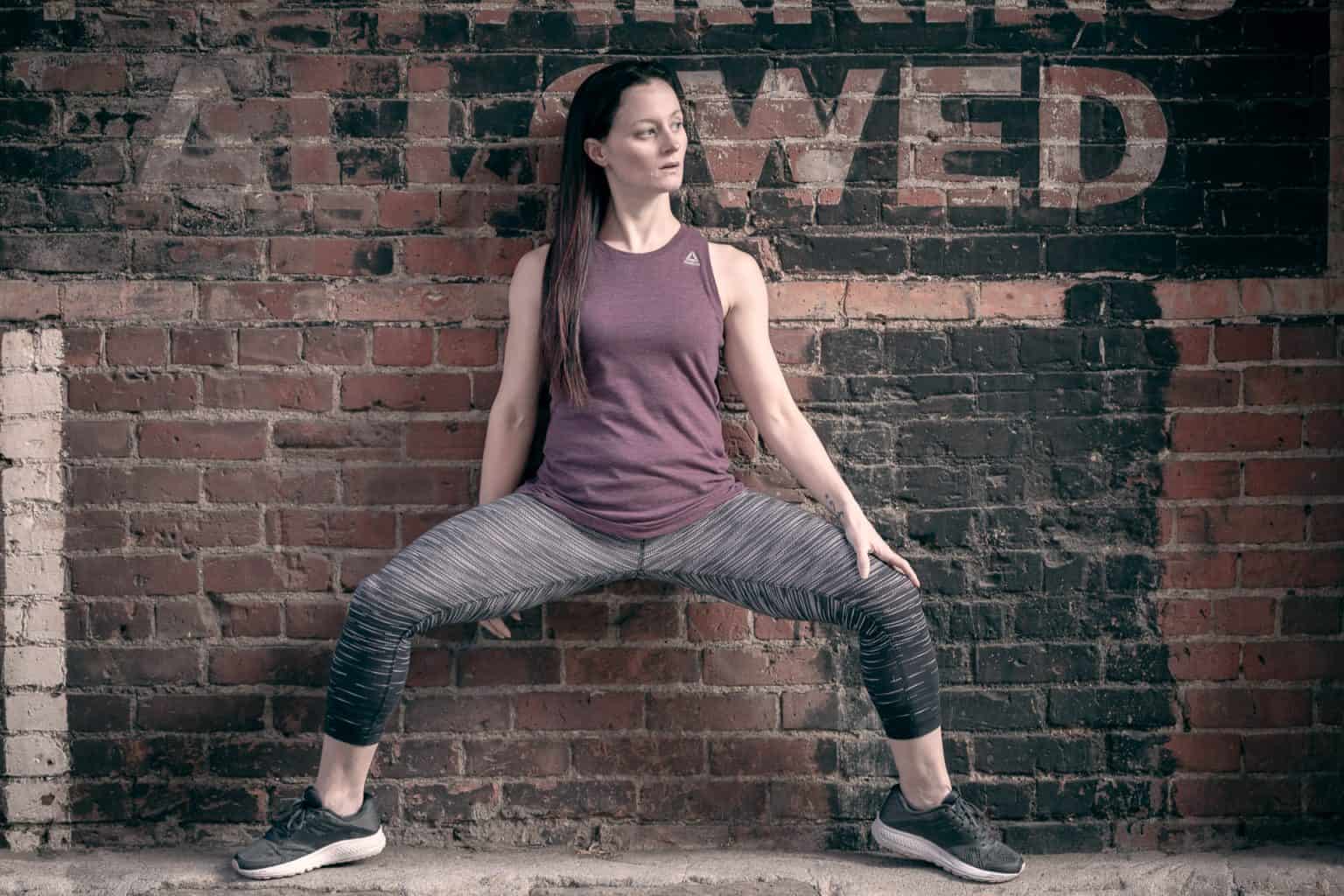 11 Tips for Teaching What You Love By Saying NO

Saying NO is difficult, especially when we love what we do as group exercise pros. Here are 11 tips for saying no and only teaching what you love.