Stay Calm when Disaster Strikes as a Fit Pro

Tips and tricks from a group ex instructor on keeping your cool in order to cope more effectively during moments of crisis in the fitness studio.

It’s that moment just before you begin leading your group-fitness class and you make a MASSIVE discovery. Panic mode launches into full effect: hot flashes, shaky hands, fast speech. It’s almost like you pushed play to Eminem’s Lose Yourself: “His palms are sweaty, knees weak, arms are heavy…” Most of us have felt this moment to some degree in the group-fitness setting. A crisis! An emergency! A NIGHTMARE! However, hopefully you remained calm.

Dr. Gail Gross, Expert and Author on Human Behavior, Parenting, and Education, describes that when you go into fight-or-flight mode, your hormones change and biologically “you are at a great disadvantage whenever you approach an emergency emotionally, rather than logically.” In other words, if you can keep your cool, you will be more effective in your ability to cope during that moment of panic.

I have been in the fitness industry a long time, so I’ve had plenty of crises in the group-fitness studio, most commonly around music and rude members. Here are two of my high-stress moments, how I handled them, and what I learned. Fortunately, I was able to appear calm, so I could think logically through my panic.

Music nightmares seem to be at the top of our list as group-fitness instructors. Wrong music, no music, no working stereo, crackly speakers, and the list goes on. Our participants arrive waiting—expecting—to be motivated by good music. So, when that driving force is lacking, our studio can feel like it’s crumbling down in disaster.

About ten years ago, I popped in my kickboxing CD and started class. Within about twenty minutes, it began skipping. What the …?!?! Somehow, it had become scratched—unbeknownst to me! Inside, I was absolutely embarrassed. Mortified. Humiliated! However, despite my true emotions, I kept my facial expressions stoic so my participants wouldn’t find me unprofessional, leading a class with poor-quality music. After all, I had my reputation to preserve.

How I Handled It

I first tried to blow off the CD and restart it. Still scratched. Crap! Next, I searched my bag for another kickboxing workout, knowing that I hadn’t reviewed that material. Nothing. Damn!

Then I fumbled through our stereo cabinet and hoped to find a potentially-adequate CD, only to pull out a homemade CD marked “Cycling Jams.” Ugh! Meanwhile, as I was keeping my panic under wraps, I was simultaneously keeping the class moving with “Skip it out…speed bag…shuffle…” What am I going to do? Think, think, think!

I ultimately resorted to using a few of the cycling songs and created my own freestyle choreography; but the dragging, lifeless beat of those songs just did not work for cardio kickboxing. We ended class early and I cracked a few jokes to keep things light, plus apologized for the shortened class. I was still embarrassed, actually ashamed, that I wasn’t prepared for this disaster, but held my head up and remained looking confident.

From that day forward, I vowed to carry at least two music sources to every class I taught: CDs and my iPod. (Back then, our gym had only recently installed an iPod connection.) I promptly downloaded several playlists on my little iPod for the different formats I taught. I learned that I could not rely on the CD stereo alone. I certainly learned the hard way, but my preparations paid off in later months: when the CD player refused to play my Step music, I just plugged in my iPod and resumed class.

DO NOT expect technology to be reliable, and always have your survival kit near by!

Yep, rude participants can really put a damper on what should be a positive experience for all. They can throw off your teaching mojo and make you feel like you’re teaching an hour in Hell.

During the middle of my barbell squat track, a little middle-aged participant named Zane marched right up to me with the barbell still on her shoulders, and questioned, “Can you turn the music up any louder?” I just stared at her. Is she serious? Is she being sarcastic? What does she mean??

I was dumbfounded. Confused! I began cueing the choreography like a monotone robot, “Super slow…Singles…Recover…Round two,” but my mind was really trying to interpret Zane’s question. I peeked at her several times only to find her sour face, distorted and disapproving. Although I appeared fairly calm on my exterior, I was anxious and baffled inside. After all, forty ears were listening to the same music I was. Was it not loud enough? Too loud? I was pushing back the panic as best I could. Were other participants unhappy? “Down and hold…slow rise…singles…”

How I Handled It

Once I was past the initial shock, I turned to the opposite side of her room and quietly asked, “Is the music too loud?” while continuing to robotically cue the choreography. Most people responded with a “no,” and a few were even surprised that I asked such a question. This gave me some relief; however, toward the end of the squat track, I pretended to turn down the music to pacify Zane, and I made sure she saw me do it.

After class when I had time to reflect, I found myself angry at Zane for being so disrespectful. Clearly, she could have waited a few minutes and approached me between tracks, when I wasn’t cueing choreography. Yet, whenever Zane attended my class thereafter, I always encouraged her with a smile to position herself away from the speakers. But that didn’t stop her from wearing her earplugs.

As Jeff McMullen discusses in his article on the Intimidating Member, you can’t make every participant happy. (If Zane would have stopped attending my class, I would have been 100% fine with that.)

On a micro level, it’s just a group-fitness setting, right? Check out Summer Sides’ suggestions on the concept that It’s Only a Group Exercise Class! Stay Calm.

On a macro level, like life, it doesn’t matter WHAT gives you the anxiety; it matters HOW you handle that moment of panic. This makes me think of my husband, who’s a paramedic/fire fighter and trained to remain calm during high-stress situations. As a result, he performs more effectively when he is providing aide to others.

As fitness instructors, it seems reasonable to suggest that we, too, should train and practice strategies to remain calm during moments of high stress, like our emergency-service personnel. How can we do this? As Dr. Gross recommends, the best chance for us to remain calm for emergency situations “is to practice and rehearse.”

So, begin your practice today; rehearse what you will do in your own group-fitness emergency. For relaxation techniques, visit Dr. Gross’ website. More specifically for group fitness, read these tips from Jessica H. Maurer on how to Get out of Sticky Situations and Avoid Horror Stories. After all, if we can altogether avoid moments for panic, that’s the best strategy of all!For more, check out these stories from Team GXunited on those dreaded group exercise nightmares, and how they delt with them.

Gross, Gail. “Staying Calm During an Emergency Can Save Lives.” 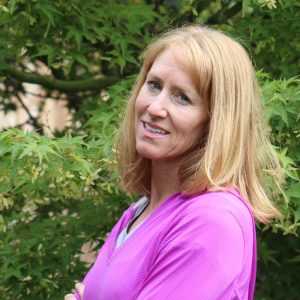 Angela has two decades of industry experience as an ACE Certified Group Fitness Instructor, Director, and Mentor, plus 16 years as a classroom teacher of English and PE. As a teacher at heart, she brings fitness and education together, striving for excellence in the fitness industry. Angela founded GFIT Education, LLC., to offer more learning opportunities for instructors. On college campuses in the Northwest, she leads cueing workshops, plus teaches group-fitness instructor training programs as partnered with ACE. With a passion for group fitness and education, coupled with Master's in Education, Angela is a staunch advocate for continuing education and career development.
Read More 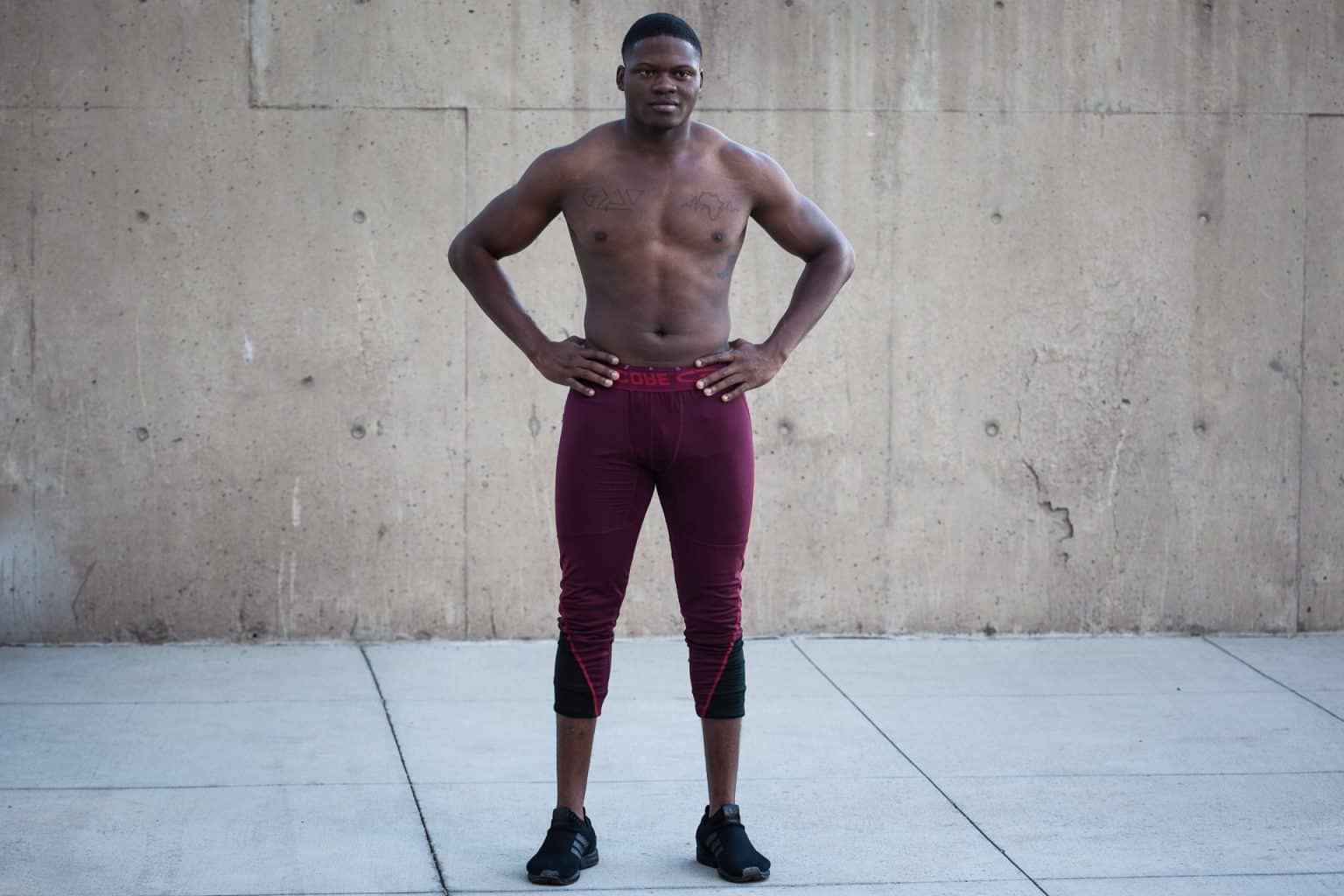 Head spin a little bit when thinking about anatomy? Well here is Anatomy 101 made simple! 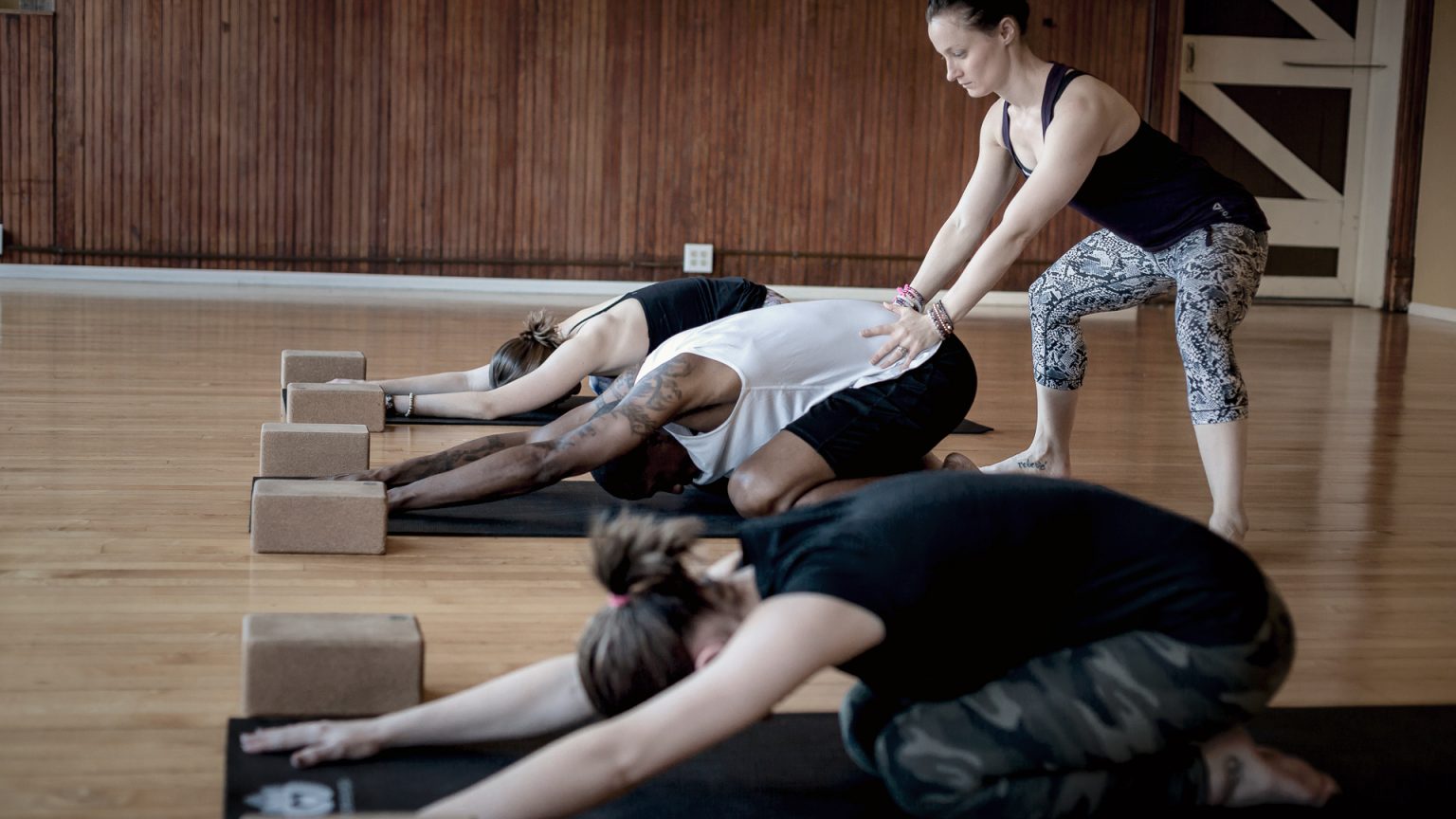 My Response to COVID-19 as a New Yoga Studio Owner

18-days after taking over ownership of Greensboro Downtown Yoga we were forced to press pause due to #covid19. We found the positive by creating the Movement Mantra Project. 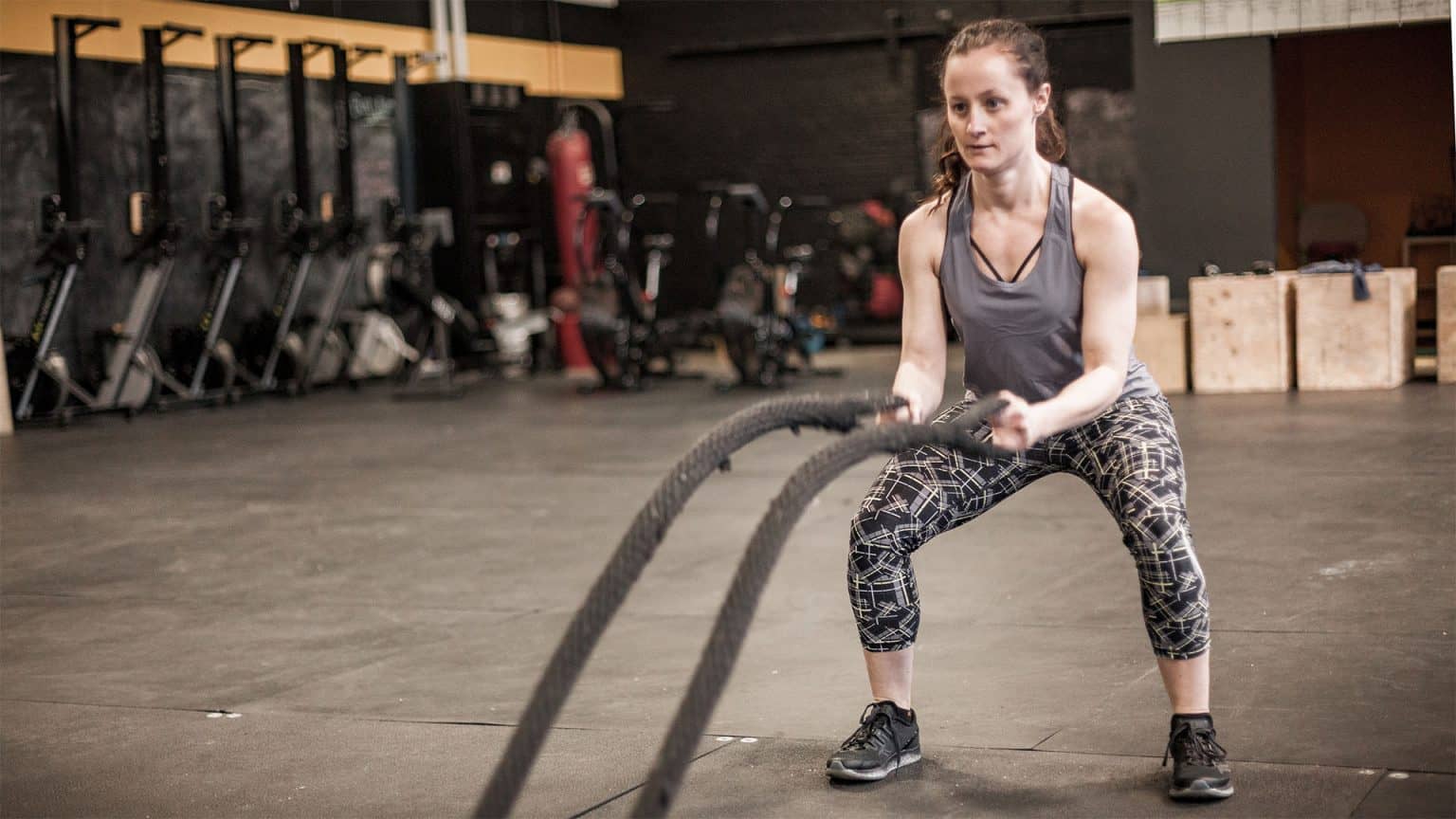 My Story of Overtraining Syndrome, Part 2: What is OTS?

Overtraining syndrome is a condition in which individuals experience fatigue and a decline in performance due to excessive training.