Dance Research – Let’s Geek out on the Exercise Science!

Did you know that ballet dancers have the same cardiovascular demands soccer players, distance runners, and gymnasts? Read more in this research review.

Dancers are artistic athletes, creating expression and beauty through the use of their body.  This form of athleticism requires great amounts of strength, flexibility, balance, control, endurance, and aerobic stamina.

Research has shown classical ballet dancers to work at intermittent levels of 80-94% of VO2max within classes, rehearsals, and during performances (Twitchett, Koutedakis, & Wyon, 2009). These values are similar to those seen in short and middle distance runners, soccer players, and gymnasts.

The allegro (fast) portions of classes specifically challenge the anaerobic stamina of dancers as work-rest ratios range from 1:1.6 to 1:3.  These are similar to intervals seen in racquet sports, such as tennis (Twitchett, Koutedakis, & Wyon, 2009).

The Development of a High-Intensity Dance Performance Fitness Test

Due to the technical nature of dance, the physiological development and preparation for performance has often been overlooked.  In 2009 researchers in England set out to develop a testing protocol that mimicked the effort levels of dancers during performance.

Dancers were instructed to complete the combination at all-out effort for the 1-minute duration.  Results showed that this induced an average heart rate of 90% during the work efforts.

Classical ballet has been defined as an intermittent cardiovascular activity due to its variations in work and effort requirements.  Studies have shown it to be similar to sports such as soccer and tennis, which have explosive bursts of movement followed by moment’s requiring precision and skill (Twitchett, Koutedakis, & Wyon, 2009) (Wyon, et al., 2007).

This indicates that dancers need to have a solid aerobic foundation and high anaerobic threshold to limit the effects of blood lactate (aka. lactic acid) accumulation.  With conditioning and practice, the body becomes better at flushing out lactic acid, thus better able to maintain balance, poise, and coordination after a high effort burst of work.

Research has shown that classical ballet training, rehearsal, and performance do not elicit significant long-term aerobic benefits to improve cardiovascular heart functioning and do not meet the ACSM guidelines for weekly accumulation of cardiovascular exercise.

Furthermore, over the years, it has been common for dancers to limit the time outside of dance to further train their aerobic capacity, and thus limit their performance abilities while on stage.  It has not been until recently that supplementary training programs have been used to enhance a dancer’s cardiovascular system, and in term their longevity on the stage.

Training for the Aerobic Demands of Dance

Due to the nature of dance, researches have emphasized the importance of dancers developing both aerobic and anaerobic training.  They need to focus on developing a 1) strong aerobic foundation, 2) producing maximal power, then finally 3) enhancing the fast glycolytic system (Wyon M. , 2005).

This is beneficial as developing a strong aerobic system increase total energy available during anaerobic events.  The high aerobic system aids in a faster recovery between bouts of high-intensity exercise.

Peak into a traditional ballet class.

Classical ballet classes are comprised of two (2) distinctive parts, which are observed as three (3) distinct phases.  These parts include Barre & Center work, and are broken down as shown below.

It is also important to note that while flexibility and stretching are not included in traditional ballet classes, dancers are highly encouraged to complete this work on their own before and after class.

“Barre refers to the series of exercises done at the barre to warm up and strengthen the body as preparation for the second part of class. In today’s ballet class dancers often execute a series of pre-barre exercises that warm up the body and prepare them for performing the traditional barre exercises.” (Kassing, 2013)

Barre exercises are characterized by low-moderate intensity periods of work, requiring the aerobic system to be the primary source of energy.

The second segment includes additional technique work, but now there is a great emphasis placed on completing dynamic movement without the support of the barre.  These combinations put the technique learned at the barre into practice.

Exercises focus on selected exercises from the barre to refine technique, balance, and directionality.  These are performed slowly (adagio), combinations include classical ballet poses, arm and foot positions, steps, and turns.

This section is characterized by low-high intensity periods of work, requiring the aerobic and anaerobic energy systems to supply the muscles with ATP.

The final segment of class includes exercises of higher intensity, including jumps, travelling, and mid-air turns.

Exercises are done quickly (aka. allegro) and include small or large jumps, hops, and leaps that are performed either as short combinations moving side to side, front or back, or across the floor (Kassing, 2013).

Dancers need to be efficient in plyometric (jump training), agility, and power in order to successfully complete these challenging segments of classes.

This final phase of class is characterized by high-intensity periods of work, requiring the anaerobic energy systems to supply the muscles with ATP.

While this is not a common portion of a traditional ballet class, all dancers are encouraged to leave the studio and complete flexibility exercises on their own.  This allows the body to recover from the work, and continue to gain flexibility for the technique required.

As can be expected, dancers have been shown to have greater than normal levels of flexibility in their lower-extremity joints (Twitchett, Koutedakis, & Wyon, 2009). This is due to the nature of the technique, and practice on their own.

Okay, so maybe you aren’t a science and research junky like I am, but these are some pretty cool finds from the world of exercise science to validate that dance fitness can have its place in the cardiovascular training space. 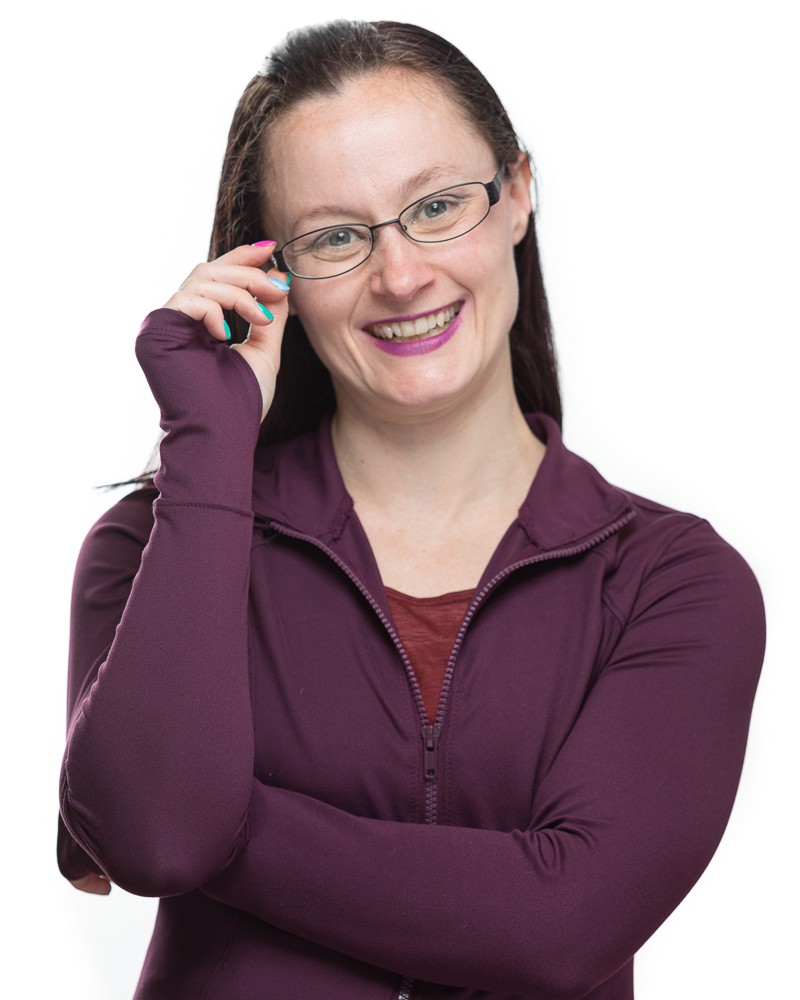 Summer Sides is a geeky fitness gal who loves to inspire people to live their best lives through mindful movement experiences. As the Founder of GXunited and a former professor of Exercise Science she aims to empower the next generation of fitness professionals.
Read More 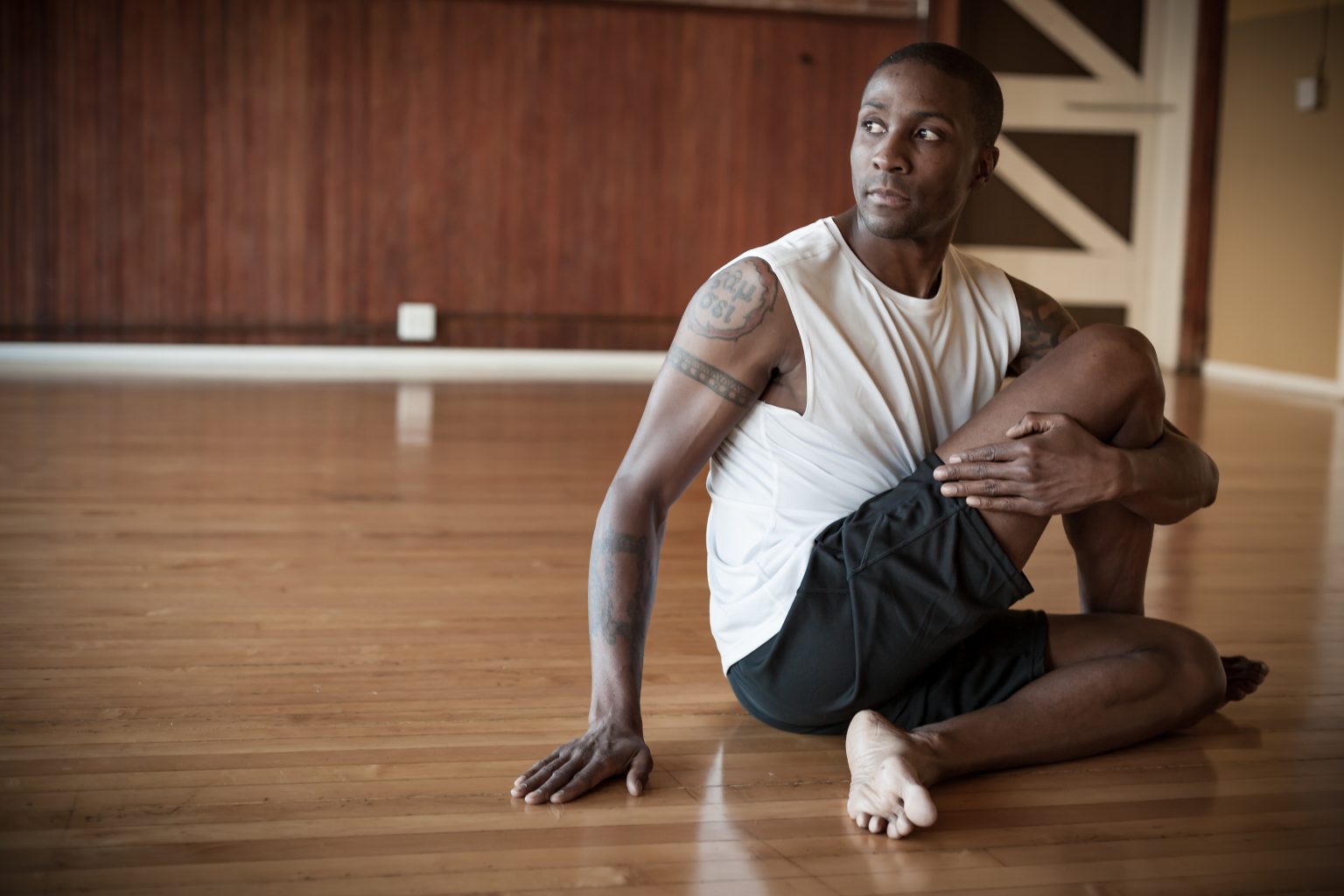 Research has shown the benefits of yoga for back pain relief. Yet, many men are still reluctant to give it a chance. Hear from a guy why dudes should take the chance and try yoga for healing their pain. 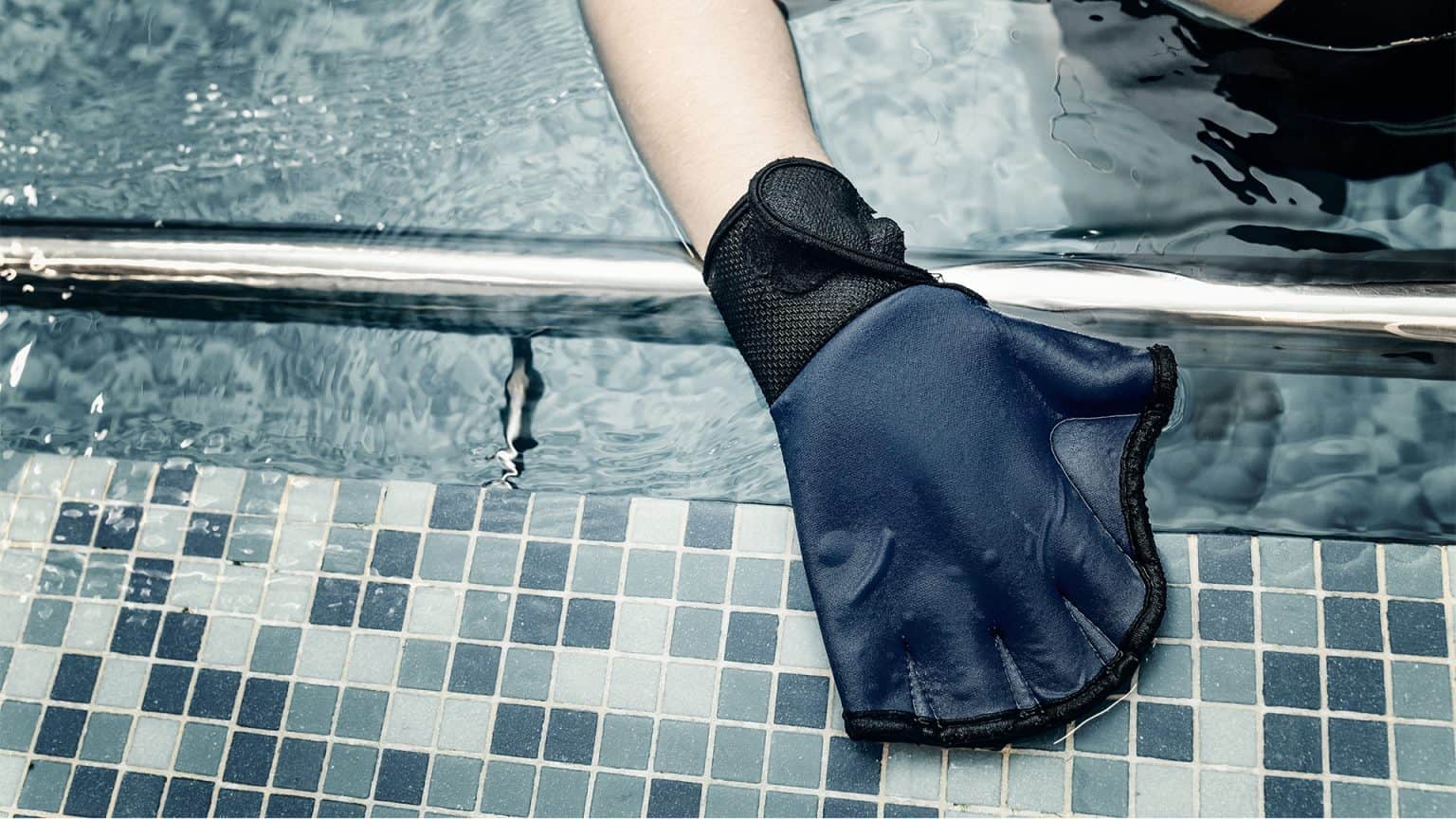 5 Reasons to Get Certified to teach Water Fitness Classes

Do you understand the differences between teaching in water versus teaching on land? Make sure you do before teaching water fitness classes. 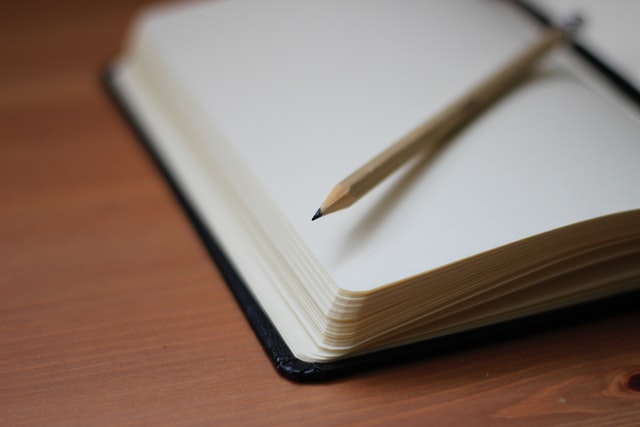