3 Benefits of Barre Fitness for Runners 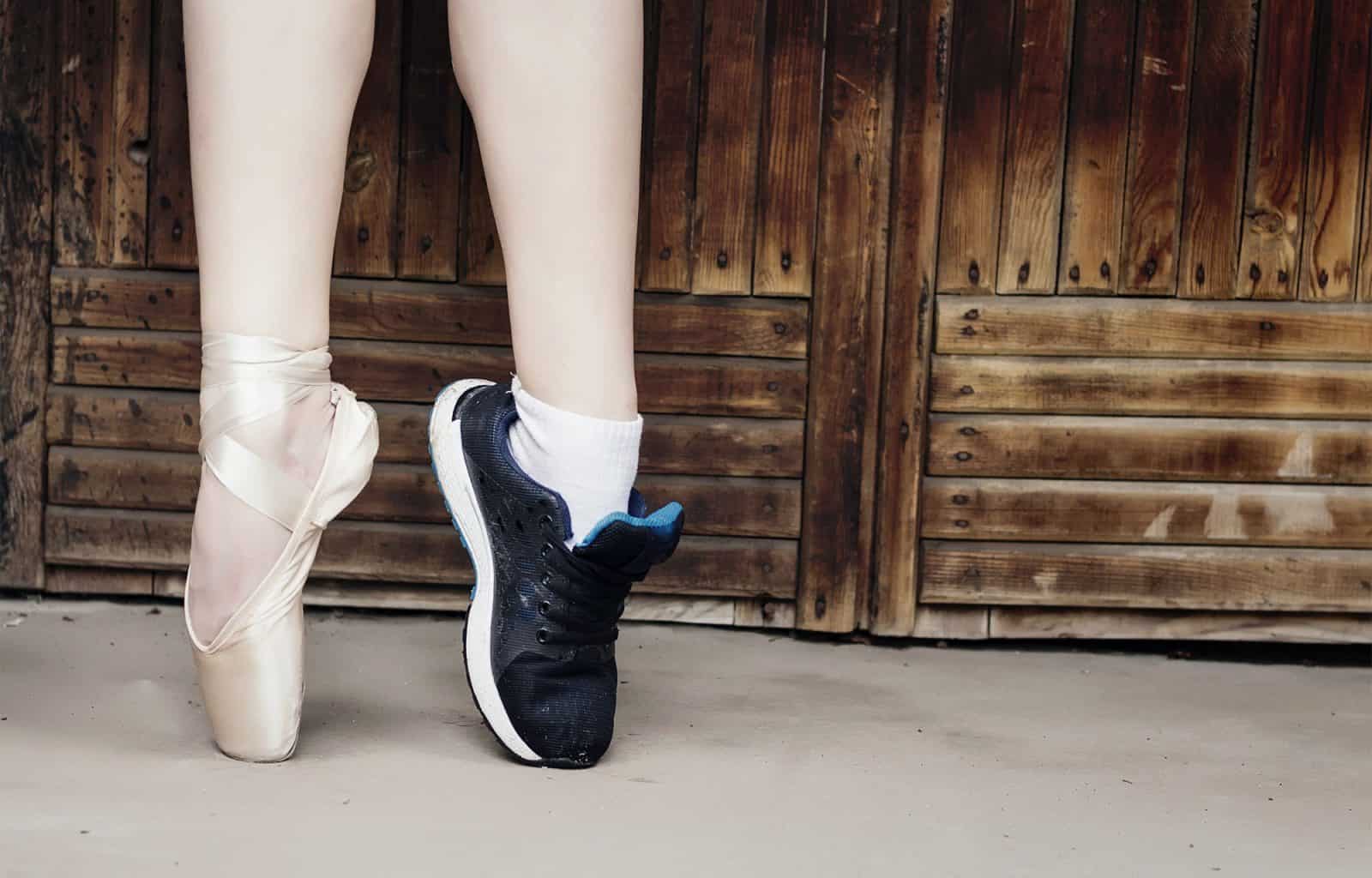 As a runner you may find it difficult to consider doing something other than spending time on the road, but the value of cross-training is well documented for reducing injury risk and improving your running performance, and barre fitness may be just the right fit for you. We challenge you to read this article, then go to a Barre Fitness class and tell us about the experience in our Facebook Group!
Originally published June 2018

We often think of our typical runner and barre enthusiast as two very different type of exercisers, but really, they shouldn’t be. Barre is actually one of the best ways for runners to cross train. It offers a low impact workout (which gives runner’s often beat up joints a break) that strengthens all the major muscle groups of the lower body and core, and works the body in very different planes of motion than running. Here are 3 reasons to get off the road and to the barre!

Train in Multiple Planes of Motion

Running primarily takes place in the sagittal plane which can cause muscular imbalances over time. In barre, we perform numerous exercises in a “turned out position” (toes pointed out to 45 degrees with the rotation initiating from the hip joint). These exercises strengthen the often neglected hip abductors and external rotator muscles. Building strength in these muscles, allow runners to control their hips and prevent the knees from caving in while running which can often lead to injuries (i.e. “runners knee) and IT Band issues.

Additionally, Barre workouts focus on core strength which can increase power and efficiency while running and improve posture. When we say core strength, we don’t mean a few half hazard sit-ups at the end of class before stretching. Every exercise in barre initiates from the core. We focus on engaging the pelvic floor and transverse abdominals throughout class to “zip up” through the torso elongating the spine and working in neutral pelvis. By doing this, the entire barre class becomes a core workout!

Barre builds strength in both the small stabilizer muscles and larger muscles to help prevent overuse injuries. Building strength in the smaller stabilizer muscles around a joint increases their function and allows them to work efficiently through their full range of motion. When you’re stronger in both the posterior chain (back of body) and the anterior chain you will surly be able to run stronger and further in your next race.

The focus on flexibility in a barre class is also essential for injury prevention in runners. Muscles must learn to contract and release to work in the most efficient way. Adequate flexibility allows runners to recover faster and feel better after a long run.

Did you know the foot and ankle contain 26 bones (one quarter of the bones in the human body), 33 joints, and more than 100 muscles, tendons, and ligaments? When running, these are taking a major beating and are limited in their range of motion by restrictive running shoes. Barre allows runners to take off their shoes, allow their feet to move through their full range of motion, and strengthens every muscle and therefore joint in their feet and ankles. Strong feet and ankles are injury resistant feet and ankles!

Runners – Get into a Class!

Runners, don’t expect to put on a tutu and twirl across the room. Today’s barre classes are hard core and provide a functional total body workout that will strengthen you from head to toe and will translate to faster split times in your next race. So unlace those shoes and hit the barre! 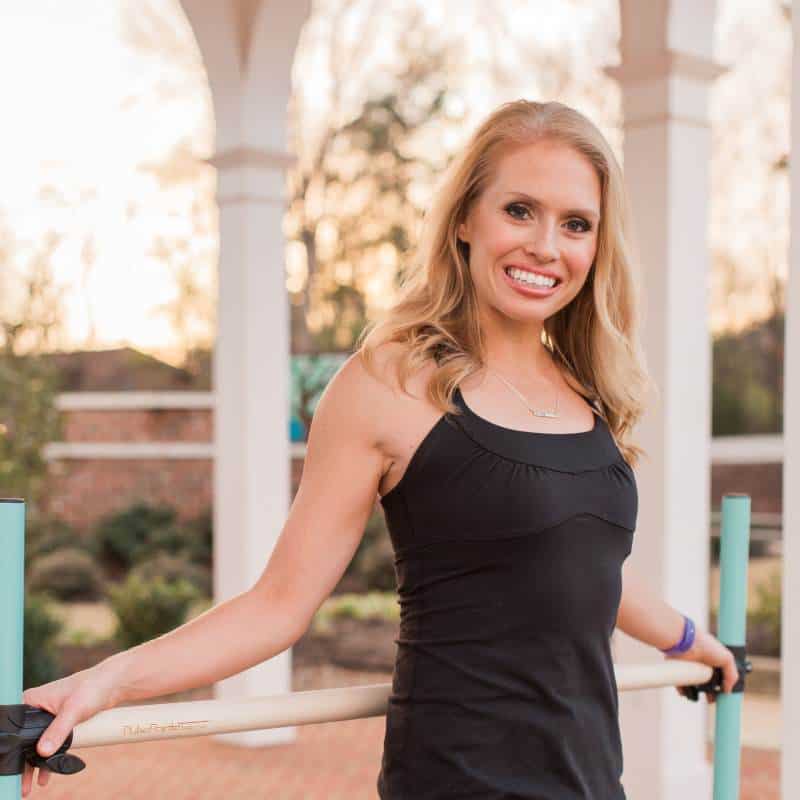 Lauren George is the co-creator of the enhanced Barre Above® program, a Balletone® Master Trainer, serves as adjunct faculty for the Leisure Skills department at Clemson University, and is the owner of Clemson Fitness Company, in Clemson, SC. She was names 2018 EMPOWER! Fusion Education Partner of the year. 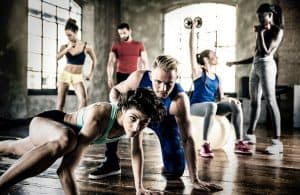 Can you communicate with an auditory learner in your Group Exercise Classs? 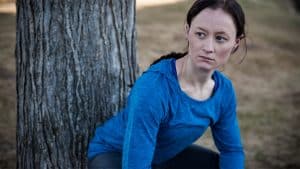 My Story of Overtraining Syndrome, Part 1: A Confession & Journey

Summer N. Sides shares her story of overtraining syndrome and the long journey it took to admit she had a problem. 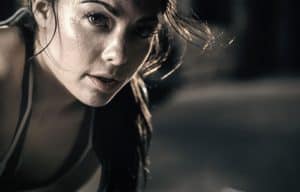 Becoming a new group exercise instructor is exciting, until one realizes how much they DIDN’T learn in the weekend course. Finding a mentor can help.

Geeking out on group fitness through
virtual classes, courses, and content!